Share
F-1 visa is issued to foreign student who want to pursue education at the US college or university. Same as other foreign student visas, there is no limitation on the F-1 visas that are issued yearly.  But due to the policies of the national security, affects the admission of immigrants causing fluctuation in the F-1 visas. 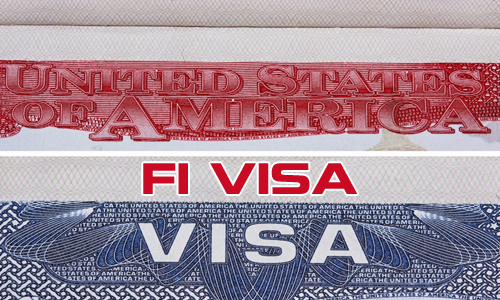 According to a report,  the number of overseas students who came on F-1 visa for pursuing education in the colleges and universities of the US  dramatically increased to 524000 in the year 2012 compared to the 110000 in the year 2001.
The F-1 visa approvals for year wise was averaging at 360000 from the year 2001 to 2012. The countries who top the list with its students on F-1 visas from the year 2008 to the year 2012 were  China with 25%, India with 15 percent, South Korea with 10%, Saudi Arabia with 5% and Canada with 4%.
46% of F-1 students are pursuing bachelor’s degree in top 100 schools in the US. Approvals for F-1 visa is mainly focused in the metropolitan area with high number of colleges and universities.
Foreign students make a big source of earnings for US economy.  The foreign students with F-1 visa who were pursuing BMD degree paid around $35 million for their living expenses and tution fees. Most of the students come from developing cities in abroad emerging markets. 5,75,000 foreign students from 94 cities of the world came to US for pursuing education,  making F-1 approvals to 51% from the year 2008 to the year 2012.
Most of the foreign students were interested in taking STEM streams and business fields while choosing their study field.  With India topping the list as most of the F-1 students from India taking STEM fields. 45% of the overseas student graduates work with their extended visa period in the metropolitan area.
For More Immigration News & Updates Follow Us @Facebook
comments powered by Disqus