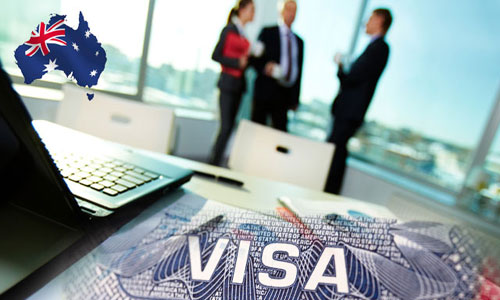 The existing Government of Australia is all set to streamline, its visa process further, according to the new measure’s that has been promulgated in its new annual budget.
The minister of Australia has stated in a report about decreasing red tape and various schemes that would make an advantage to the International tourist, the travel organization, importers, exporters and visa applicants.
The logical traveler will calculate the rise of new technology. It includes Smart Gates, at air and sea, ports some of $93.7 million will maintain for five years, and it is useful for the coming generations to automate the biometric process.
Minister told that they would expand the biometric power to decrease manual processes. It will also permit a fast and absolute self-processing experience for about 90% of non-native people. Moreover, it will empower the border control officers to focus on passengers of interest.
The concerned minister has also planned to use the cutting-edge technologies such as SmartGates to help travelers and other industries to meet the national security challenges.
Modifications to Australia skilled & temporary migration legislation consist of 25 sub-divisions which were now consolidated into single and simple framework. This offers easy access to the visa applicants.
Dutton has also added, that the above modifications would result in $19.9 million in savings, and $37.2 million will be added to the revenue. It will also boost the system integrity and border security. Meanwhile, the government is planning to invest up to $400 million to create a new border security agency.
Roman Quaedvlieg will be the chief executive officer of the Australia's Customs and Border Protection Service.
For More Updates Follow Us @Facebook
comments powered by Disqus

Labor shows some errors in the citizenship bill