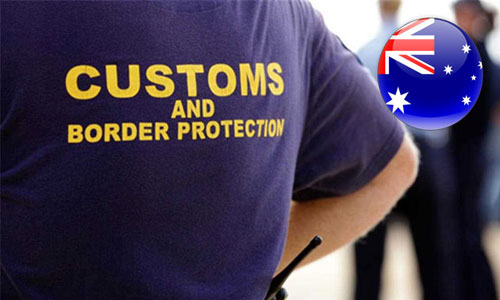 Australian immigration and border protection ministry, Scott Morrison announced that all the Irish and Canadian nationals can now avail Australian Customs and Border Protection Service's SmartGate program of border processing technology on testing basis.
However, this automated SmartGate program is available for all the e-passport holders of Australia, United States, New Zealand, Singapore and British whose age is above 16 years, at the chief Australian airports’ of age.
The expansion in SmartGate programme acceptability follows government of Australian announcement in the month of September that for the coming age groups e-gates could be rolled out at eight of major Australian airports of Perth, Melbourne, Sydney, Darwin, Brisbane, Adelaide, Gold Coast and Cairns from mid 2015.
This e-Gate technology program is the part of Coalition Government's $158 million in addition to border protection with the funding of (US$146m) investment. The widening of e-Gate technology is an additional proof of Australian government commitment in enhancing the travel experience for thousands of travelers who arrive and departure every year, and improving counter-terrorism endeavors.
comments powered by Disqus