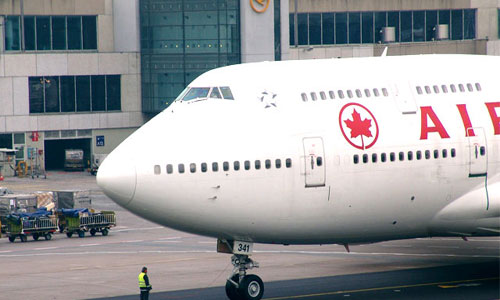 The transition program by Canada called China transit program (CTP) in which Canadian government decided to expand the transit program to China, where the eligible Chinese citizens can travel to Canada without a visa when they are travelling to and from the United States.
This transit program in Canada announced at Vancouver international airport by the Canada citizens and by the immigration minister Chris Alexander.
This program will be started in June 1, 2015 in which it includes three new airports which are major transit hubs: Tokyo Haneda, Seoul Incheon and Tokyo Narita. These three airports include six existing cities they are Taipei, manila, Beijing, Hong Kong, shanghai and Guangzhou.
The expansion of this transitional program includes in the increase of the improved transition to Canada for the China travellers and increases in the business of airlines and airports through which extra revenue can be earned by the travellers spending and by landing charges.
The Canadian government also decides to abridge the administrative process required for new airlines in which the Chinese passengers can easily participate in the transit program through two Canadian airports in the future. In additional to this other china departure cities are considered as the expansion for the government commitment for the expansion of the transit program.
The immigration minister, Chris Alexander has announced that the government has committed to facilitate legitimate trade and travel which support the transit business in the country .it will lead to the generation of the business of Canada airports and airlines and also lead to the opening of the new routes and destinations which benefit the travellers and also the Canadians.
For More Updates Follow Us @Facebook
comments powered by Disqus

Australia bounces back as a famous destination of education ...