Share
On October 2nd, Citizenship and Immigration Minister of Canada announced invitations under Express Entry system 18th draw for applicants in pursuant to the permanent residency in Canada.
In this Express Entry System 18th Draw, the total number of invitations announced is 1530, with the cutoff points of 450. This cutoff score is based on the Comprehensive Ranking System, designed for awarding points to applicants based on their profile and information. 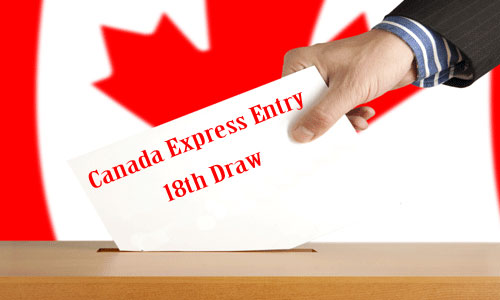