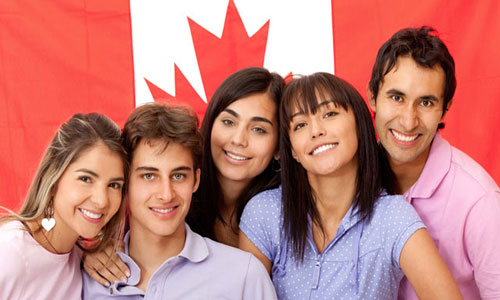 Chris Alexander, Citizenship and Immigration Minister of Canada appreciated the actions taken in EAP (Economic Action plan) 2014 to build flexible, faster immigration systems, which make actual contributions to the growth and long term prosperity of Canada.
Economic Action Plan, 2014, disclosed the government’s objective to end Federal Entrepreneur (EN) Program and the Federal Immigrant Investor Program (IIP), and will eradicate a large accumulation of backlog applications, and make way for new programs that would meet the economic needs and labour market requirements of Canada.
The Present Immigrant Investor Program does not meet the actual economic needs of Canada. Studies show immigrant investors will pay considerably less in taxes compared to other immigrants, are not likely to reside in Canada and also lack official language proficiency and some other skills, and are not able to adapt compared to other economic immigrants from the same countries.
Abolishing the Immigrant Investor Programs, Entrepreneur Programs and other related backlog of applications will give extra time to the government to focus on raising investment capital and in bringing potential business people, all of which is advantageous to Canada’s economy.
The Government will replace the existing IIP and EN programs with effective and more focused new pilot programs which will make sure that coming immigrants will bring meaningful benefits to Canada’s economy. This initiative will supplement CIC’s Start-Up visa, facilitating Canada to stay competitive in the global economy. More information about new pilot programs will be made available in the coming months.
Brief facts
Canada offers assured permanent residency by exchanging a guaranteed $800,000 loan under the current Immigrant Investor Program (earlier to 2010, the amount was $400,000). Australia, New Zealand and the UK require $5 to $ 10 million and do not guarantee permanent residency.
An immigrant investor pays (nearly $200,000) less in income taxes compared to the federal skilled worker.
he present IIP has an inventory larger than any other immigration program; it may take over 6 years to process this inventory.
comments powered by Disqus