Foreign students are turning from UK amid tight visa restrictions

Share
It has been found that many of the foreign students are rejecting the universities of the UK and the main reason is that they are identifying harsh work options after completing their studies. According to a major survey. 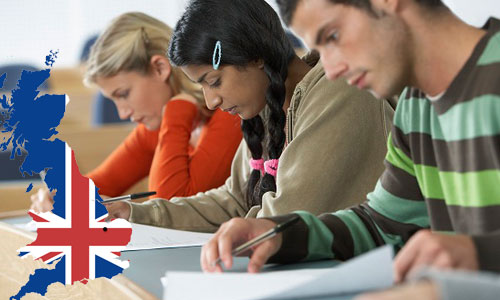 Many of the students were questioned and it was found that the 32% of them have decided to study somewhere else after applying to or after looking at a UK university.
36% of the students did because of the options of post study, 31% identifies main issue as their prospects for job, while 29% of them on chances of getting a PR post study, 22.5% indicates that the attitude of UK towards foreign students, a main concern for them.
Students with almost one third of the majority who rejects the UK has instead chosen to study at some other EU countries with the policies of post study work are more liberal. Germany founds to be most appealing country for many of these students.
The disadvantage for UK is that Germany very famously operates a very broadminded regime for work visa post studies, which automatically allows the students who has passed out to stay and work in the country for one and half year after graduation.
Other countries under EU are also mimicking the approach of Germany like France who has signed a mutual deal with India which will facilitate two year work visas after completing their graduation for foreign students.
For More Immigration News & Updates Follow Us @Facebook
comments powered by Disqus