Government will extend facility of e-visa to conference delegates

Share
According to a senior official from the tourism ministry, the Indian government is likely to extend the facility of e-visa for conference delegates shortly for motivating incentives, meetings, conferences exhibition (MICE) tourism in the nation. 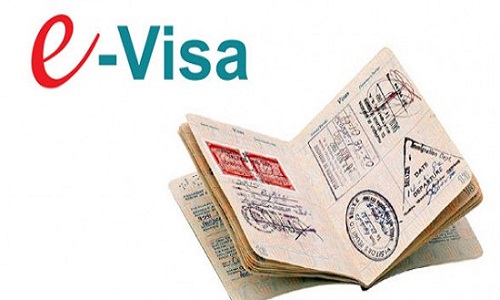 According to the Joint Secretary of Tourism Ministry, Suman Billa, the e-visa for delegates will soon be introduced as the government knows that the e-visas will enable incentives meetings, conference exhibition tourism to flourish.
He also informed that India is given excellent facilities all over the country but there was a requirement for making awareness about this segment and offering end to end solutions.
According to him, as per the new release by foreign congress and convention association over 11,000 major meetings has been organised all over the world. Germany, UK, US, France and Spain remain leading five nations in the world for organizing the meetings.
On this occasion, a white paper was released that recommended five point agenda for boosting the MICE tourism.
Internally, the segment of MICE with 54% market share had overtaken traditional trade trips segment.
The report mentions that there are some issues that include increased tax structure, availability of trained manpower and compliance to foreign standard related to MICE tourism in the country that could be apparent as a possible blockage to the industry as a whole.
For More Immigration News & Updates Follow Us @Facebook
comments powered by Disqus

Reform required in European visas granted to leisure and bus...