Share
The study conducted by ‘The Bertelsmann Foundation’ says that immigrants have created around 1.3 million jobs in Germany. During the year 2014, there has been a significant increase in the number of jobs by 36 percent over the previous decade. 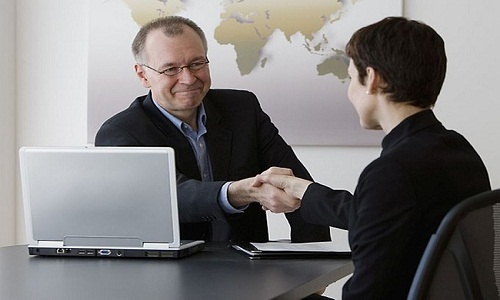 In 2005, the jobs created by immigrants were approximately 947,000. The “Organization for Economic Development and Cooperation” (OECD) data reveals that Germany is the second largest country to accept immigrants on such a large scale after The United States.
The immigrants are involved in diverse business activities out of which only 28 percent are into retail and restaurant segment.
Aart de Geus, chairman of the Bertelsmann Foundation, stated that "We show with our study that people with a migrant background in Germany do not take away jobs from anyone — quite the opposite."
For More Immigration News & Updates Follow Us @Facebook
comments powered by Disqus