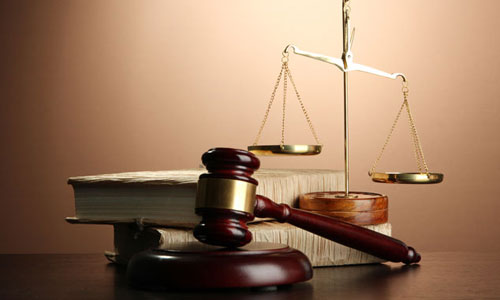 When looking to migrate to any country it is advised, and wholly beneficial, to use an Immigration advisor. These people specialise in immigration, they know how to put forward your visa application with the most chance of a successful outcome and they can take the whole stress out of the procedure for you. Many of these help countless prospective migrants make their transitions successfully and with ease each year.

However, sometimes it does come to light that some so called Immigration Advisors are entirely unorthodox. This week in New Zealand a man claiming to be an Immigration Advisor was sentenced to jail for his treatment and exploitation of prospective migrants, including inappropriate sexual behaviour and sexual demands.

The man, named Hakaoro aged 54 is to serve a 20 month sentence after admitting all charges brought against him by the Immigration Advisers Authority. Many cases about this man have been unearthed and despite him being warned by the authorities over seven times for his behaviour he was still allowed to continue advising vulnerable migrants.

One migrant female, who wishes to stay anonymous, has spoken of how Hakaoro offered to impregnate her as this would speed up her Visa process. Another woman who was in New Zealand undocumented, became the man’s ‘slave’ after he threatened to report her if she did not agree to this.  He also accepted bribes, in the tens of thousands of dollars, to assist the move of illegal migrants into New Zealand though it is unclear as of yet just how many people bought their way in through this man.

He now has to pay over £5000 to his victims and will never be allowed to work as an Immigration Advisor again.

This revelation goes to show any prospective migrant that you do not need to endure any wrongful behaviour, your voice will be listened to and your claims will be acted upon by those in a higher position. Want to be migrants put a lot of trust into these advisors and it should never be abused like this. This man is entirely the exception to the rule as 99% of Immigration Advisors take their positions extremely seriously and wholeheartedly assist all persons in the correct manner.

If a prospective migrant is ever unhappy with their treatment at the hands of an Immigration Advisor then they have the power to make a formal complaint and change their advisor. New Zealand is a free country with no discrimination and no exploitation and things like this will not be tolerated by the law of the land.