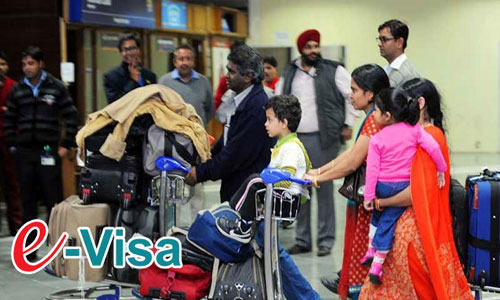 The union government of India has stepped forward to simplify visa processing for tourists of 40 countries to increase its inflow. The country has prepared to start E-visa facility this month for countries such as Singapore, Russia, Zimbabwe, Thailand, Germany, Korea, Philippines and many others.
Indian union government has also planned to put forth this electronic visa facility for countries of France, Spain and Italy in the coming year.
At present visa-on-arrival facility is available only to Fiji, US and Australia, but this regime is about to extend to other nations except Iraq, Afghanistan, Iran, Somalia and Pakistan.
The union government has decided to launch these facilities in a phase-wise-manner. The tourism minister Shripad Yasso Naik along with ministry of home affairs will start the VOA scheme on 27 November. Countries which are under the visa-on-arrival plan will also be included in this regime.
comments powered by Disqus