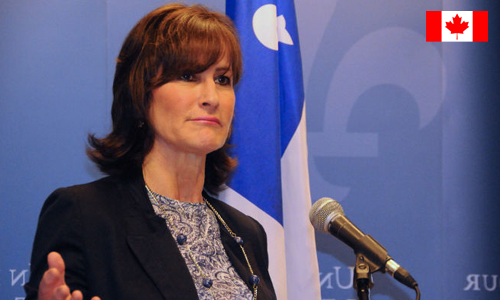 According to Weil, this latest plan, known as “Together, We are Quebec” would take modifying trends of labour and streamlining the process of immigration. Another important target of plan is to hold immigrants who are in Quebec on temporary visas as temporary employees or students.
She also told that Quebec should do better for not losing the best talent to other nations. The present immigration system could take up four years for an individual to get approve to immigrate to Quebec province. By the time immigrants are here, the labor market has modified. The process would speed up using the digital technology in the process of immigration.
She informed that the individual trained in the employment sectors that are high in demand would be aimed for immigration first.
Weil had stressed the importance of holding international students. She said that everyone are after them and said that Quebec is the second biggest university city in the entire North America.
Temporary employees are also seen as being valuable and well integrated to Quebec. Weil said that withholding of overseas employees is going good at 20 to 30% but this number is far behind countries like New Zealand where withholding is almost 90%.
In the economic plan for the year 2015-16 for Quebec, the province has assigned around $42.5 million in five years to assist immigrants to contribute more to the development of Quebec. The latest policy is accompanied by five-year action strategy from the year 2016-2021.
For More Immigration News & Updates Follow Us @Facebook
comments powered by Disqus