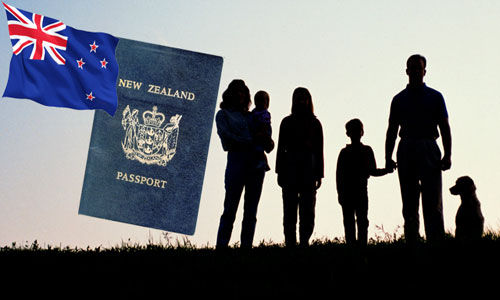 New Zealand has created a new record in the immigration history. The study on the inflow the immigration has revealed interesting facts. It has stated that the number of people migrating to foreign countries has touched a new high. This year alone, the reports said, as many as 43,500 migrated to New Zealand.
The economists, who looked at this move as a sign that would boost the economy, have exuded confidence that the number would touch a magic figure of 50,000 late this year.While India stood top in terms of foreign population immigrating to New Zealand, China and UK took the second and third slots respectively.
The Statistics New Zealand, which carried out this report, has mentioned that many New Zealand nationals, who migrated to Australia, were returning to their home land while other people from Asian countries were approaching New Zealand over education and career.
It has to be mentioned here that the job market is good in NZ as over 75,000 new jobs were created this year. Also, the unemployment rate in this country was dipped by  5%. All in all, it looks like New Zealand would continue to attract more people from India, China and UK.
comments powered by Disqus