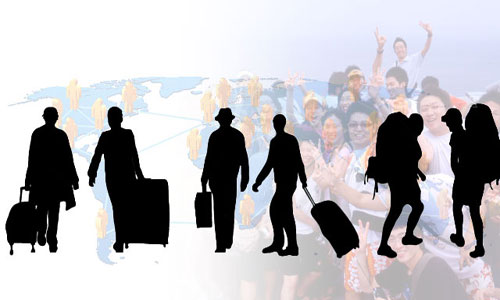 The Taiwan's Ministry of Foreign Affairs has proclaimed that the individuals with Taiwan passport have visa free entry at 140 countries and territories, with the extension of the privilege to five more places.

The new countries to which the landing visas were approved are the Union of the Comoros, Papua New Guinea in Oceania, Cape Verde and the Togo African countries.

The ministry also said that, the Anguilla’s British territory in Caribbean has also started to allow nationals of Taiwan to reside without visa for a period of six months. The list of visa-free or landing visa for Taiwanese nationals now include one territory and four countries along with other countries like Canada, Japan, United States, the Schengen Area of Europe, and other nations.