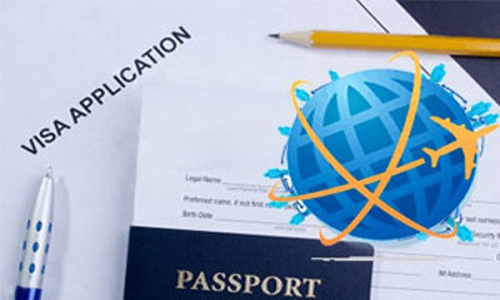 A new visa application service has been launched at the VFS Global centre in Kolkata, India, by the Royal Thai Consulate-General.
After this, the individuals in Kolkata would be able to submit their visa petitions at a new facility with special five key dedicated counters. A greater convenience for candidates is guaranteed by VFS Global—world's biggest outsourcing as well as technology services expert for governments as well as diplomatic missions international, and all the individual details are assured to be handled with utmost confidentiality.
Significant reforms to the visa application process in Thailand other than locations and facility is opening time.
In addition to the prior meeting, bulk applications will be managed by particularly selected staff. All these reforms reflect Thai Consulate's attempts to cope with the rising visa demand, particularly during the peak seasons.
The Royal Thai Consulate-General, acting consul-general, Pattira Chiempricha, said that bonds between Thailand and India are closer when compared to the distance in between them. And the consulate strives to ease this flourishing relationship.
For More Updates Follow Us @Facebook
comments powered by Disqus

Quebec eliminates the backlog of applications of 18,000 Skil...