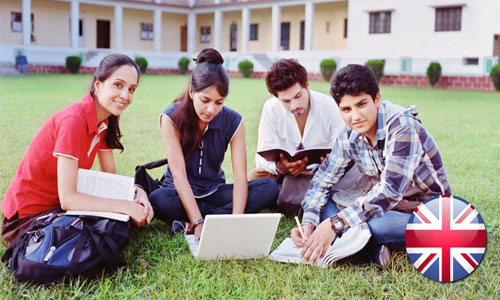 The influx of Indian students to the UK has hit the record for another time following the amendments of visa norms. Taking this into confidence, the Universities Minister of UK, Greg Clark wants to restore confidence in Indian students that UK continues to value them and stated that bonafide students will never face any visa hurdles.
He told The Indian Express that Indian students will be cordially welcomed by the UK and they would like to see more Indians enrolling at various UK universities. During his visit to India in last week, he stated that bona fide Indian students will be able to get UK visa with ease and they can also work in the UK for a period of five years after completion of their studies.
Clark added that the two countries should meet for every three months and work collaboratively to assure Indian students that their visa system operates fairly and efficiently.
During his visit, the two countries pressed for a proposal that will make the travel of students a two-way traffic. Both the countries have agreed to provide support to 25,000 researchers and students heading from the UK to India in the next five years.
comments powered by Disqus