UK Government: Find Jobs while studying to stay in the country 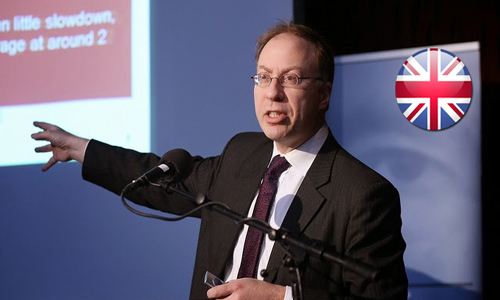 Director Growth & External Engagement officer of UK, Jeremy Oppenheim said that the figure of immigrants from India to UK is lowering not due to new strict visa rules of the country, but it is because of the inability of the agents at Hyderabad visa centers in processing the visas at the earliest as compared to their Chennai counterparts.
In one of the interview with the media, Jeremy Oppenheim told that the main concerns for students and business visa holders of India are late visa processing and the cost that agents charge them with. Thus, UK officials are planning to check-out those problems and to resolve them at the earliest.
He further added that from now onwards there will be only visa application centres in Hyderabad, to easily manage the visa processing in Chennai. Previously, individuals who applied for UK visa processing in Chennai centers, had some  concerns regarding the processing time, so they  planned to process the visa within maximum of 15 days.
The authorities of UK have also come to know that there was a perception regarding the UK visa complication. Thus, they have also agreed to offer UK visas to more than 91% individuals of India.
During the past 12 months, UK authorities have issued about more than 4, 02,000 visas for individuals who seek job in the country. Home affairs Minister Jeremy Oppenheim further added that candidates who have completed their doctoral degree can stay in UK now and students after pursuing their higher education in the country can stay for a long duration if they could grab the job opportunity while studying.
For More Updates Follow Us @Facebook
comments powered by Disqus

Australia and Greece to sign a work and holiday visa agreeme...