Share
The scarcity of the H-1B visas is contentiously affecting the foreign offers at the Indian Institutes of Technology (IIT) during the concluding placements this year, which is beginning from 1st December.
Meanwhile, the IIT Madras has given confirmation that the radio cab firm Uber had withdrawn its foreign offers for the US this year, because of the visa issue; other IITs had said that the foreign offers numbers may be lower by 10-15% than the previous year. 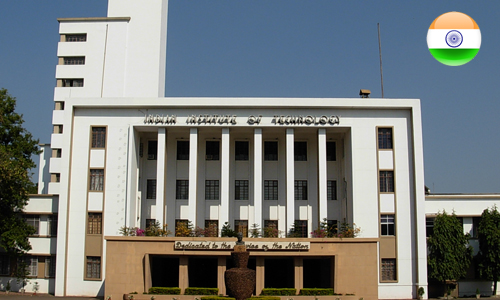 According to the Training and Placement Advisor, IIT Madras, V Babu, the numbers of foreign applications are fewer this year. Uber had withdrawn its foreign outline due to the problem of visa.
Reports from the IIT Kharagpur and Guwahati came that none of the foreign profiles had been withdrawn as of now. But the offers were expected to be less due to the issues with the visa.
According to the sources from the IIT Guwahati, as many of the foreign offers are for the US,  due to the shortage of H-1B visa, it is expected that the number of offers could be less by 10-15% this year. Presently, many of the MNCs such as technology companies doesn’t seem to be eager as the previous year regarding the foreign offers, especially to the US.
The present H-1B visa quota is around 65,000 from India for the US. And according to the IITs, the job immigrants will overtake this visa quota.
An official from the placement team at IIT Bombay told that the lack of H-1B visa can be the issue. Although they don’t ask the firms that how many offers they are going to make, H-1B visa can be the issue. So they haven’t viewed any rise or dip from the foreign firms regarding the offers.
According to the sources from IIT Kharagpur, they too had confirmed that they expected a fewer number of foreign offers this year.
Firms like Oracle, Facebook, Google and Schlumberger, hires from the IITs for the foreign profiles.  Facebook had already announced that they will not participate in the concluding placement process. Offers from the firms in the South East Asian regions stay the same as previous year. Three firms have registered with the institute this year.
For More Immigration News & Updates Follow Us @Facebook
comments powered by Disqus