Share
United States citizenship and immigration services (USCIS) issued a final guidance regarding the AAO decision in the matter of simeio solutions about the material change of H-1B visa worker employment including the change in the job site.
But there are some situations that amended petition might not be necessary to submit. For an instance, if an H-1B visa worker is changing to a new job site that comes under the same metropolitan statistical area (MSA) covered by existing H-1B visa petition approved, in such cases a new H-1B petition is not required. 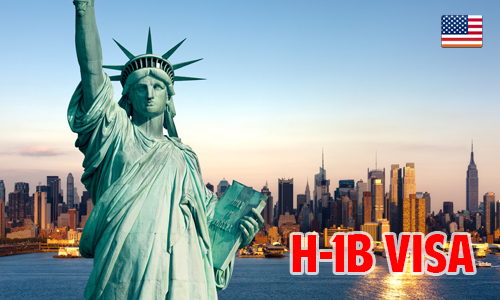