Share
For reassuring the applicants who wish to visit the UK for the very first time, the immigration department of the UK, UK Visas and Immigration (UKVI) has launched the new video on channels of social media like YouTube for explaining each and every steps that are required to apply for the UK visa.
The video is explaining how to apply for the UK visa in just five steps, and those steps also includes the online form filling for receiving the visa that was approved. 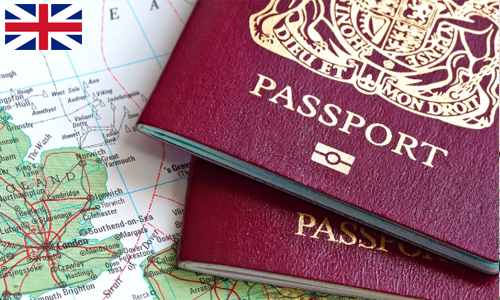 As many other visitors, the number of people who come from Philippines who are travelling to the UK is also increasing day by day. And as per the UKVI figures of the year end June 2015, around 34,381 visit visas were issued to the people from the Philippines. And it is also an increase of 15% when compared to last year’s.
The system of visa is designed for making most straightforward for the people who wish to apply for the visas. The video launch is an example of improvements that are being done in the visa service for making it quick and easy for the visitors to apply for a visa to visit the UK. Asif Ahmed, British Ambassador told.
He also said that around 34,000 people from the Philippines visit the UK each year, and we want to see even more people. People should take all the good memories like the UK’s Heritage, shopping, food and modern attractions with them when they go back to their country. Many people come here to visit their family and also make new friends.
There are two centers for visa application of the UK in the Philippines, and they are continuously making improvements for making this service much more user-friendly.
UKVI has also introduced the 24 hour visa service in February, with super priority for the customers who requires a decision within a working day.
comments powered by Disqus

American Immigration Expert says most H1B visas would be gra...

CIC invites applications for Canadian PR under the Express E...