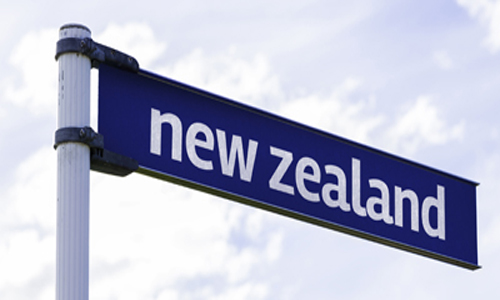 Statistics show immigration to New Zealand is at a 10-year high and that while Chinese constituted the biggest segment of migrants, fewer New Zealanders migrated to Australia. Adjusted seasonally, 3,500 total new migrants moved in February, the highest number since April of 2003, rising from 3,100 in January 2013, according to ‘Statistics New Zealand’. New Zealand’s net migration on an annual basis grew 13% to 96,900 people for the year ending February, even as departures fell 20% to 67,800.
The largest source of new total migration was China and this was so, for the first time in a decade, with a total gain from that country standing at 6,100 people, while India stood next, at 5,800. China upstaged UK in this which had provided the largest net migrant gain, previosuly.
New Zealand’s Reserve Bank said net migration had increased at a fast pace over the past 18 months, increasing the demand for housing and consumer spending. This was termed as an inflationary pressure and made the bank to increase the official cash rate by a quarter-point to 2.75%.
A spokesperson at the bank stated in a note that the monthly reports were indicative of migration flows running ahead of the bank’s forecasts, but also stated that it would be difficult for the bank could state whether this could be sustained. He also said that strong inward migration would lead to a rise in domestic demand and housing and added that this was one of the reasons why interest rates would also rise in the next few years.
Auckland, Canterbury, Otago and Wellington welcomed the most number of new immigrants and in that order.
comments powered by Disqus