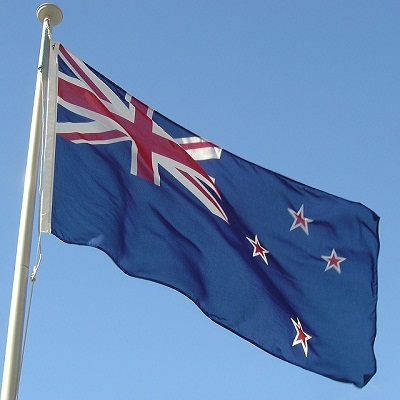 The national crime rate fell by 7.4 per cent in the last financial year in New Zealand, especially there is remarkable decrease in recorded crime in Auckland. As per the data that is released from Statistics New Zealand, there is a drop in the recorded incidents in 10 of the 12 police districts. Throughout the country, there was noticeable reductions in theft , burglaries, illicit drug and robbery crimes. It is the 3rd consecutive year that the crime rate had fallen as said by the Police Minister Anne Tolley.
New schemes within the New Zealand police forces can be credited for the drastic decrease in crime, there's been a huge increase in foot patrols and the squash of new technology such as tablets and Smartphones, this gave police to spend more time on the patrols. The much stronger presence of policeman patrolling our streets seems to have made a huge impact of the crime rate, people are less inclined to commit a crime when they know there's a larger number of police on the beat. This also has the aimed for advatage of New Zealanders feeling much safer within their homes, and on their  streets. The latest statistics are something to be extremely proud of, New Zealand is world famous for being a beautiful and safe place to raise familys, to holiday or to travel in and this recent poll just backs that up. With crime rates around the world quickly rising New Zealanders should feel very safe in the knowledge that 30,000 fewer crimes were commited in the last year, with our new methods of policing we can only hope to better this in the following 12 months.
In our capital, Auckland, the number of burglaries, motor vehicle thefts, and break-and-enter crimes has fallen noticeably by almost 20%, this is an absolutely huge decrease. The rate of serious assualts has also greatly reduced – Superintendent of  Auckland City Mike Clement said that the number of assaults trending downwards from the time of 2008/2009, is encouraging.
Our streets have been proven to be safer than ever more, and getting safer all the time. New Zealand is well renowned for it's beautiful landscapes, magical beaches and wondeful nature but aside from all that we can now be proud to proclaim we are one of the safest countries in the entire world with a police force to be unashamedly proud of.
comments powered by Disqus