Share
In a cabinet meeting on Monday, Saudi Arabian government gave a green signal to temporary and seasonal work visas with new regulations and to grant the work visa during any period of the whole year. 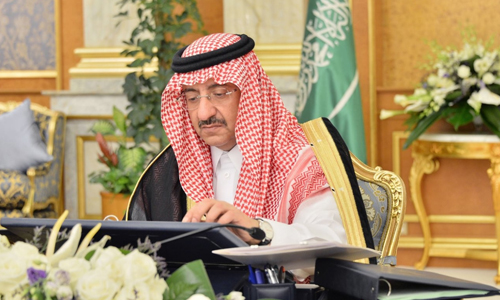 The decision was taken after analyzing the report that was proposed to the Council of Ministers by the Ministry of Labor. The meeting was headed by Prince Mohammed Bin Naif, Vice Guardian of the Two Holy Mosques. The Shoura Council has already discussed this issue and gave their permission for the proposal.
It was decided that the seasonal and temporary work visa would cost SR 1,000. And for extending the seasonal visa, the applicants need to shell out SR 1,000.
Previously the seasonal work visas were issued to the applicants who work during the period of their Hajj time. And the temporary work visa that is also termed as special visa was issued for only once or twice. With the new rules, the seasonal and temporary work visa would be available and granted by electronic means during the whole year. Sultan Al-Harbi, Director of Labor Office, Jeddah told the media reporters.
For More Immigration News & Updates Follow Us @Facebook
comments powered by Disqus