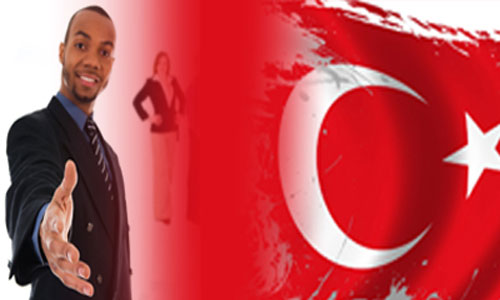 Ahmet Davutoglu, Foreign Minister of Turkey, said that Turkey will take three years to fulfill EU’s requirements to permit its citizens visa free travel to Europe.
Addressing citizens of Turkey at an election campaign in northwest Turkey, he added that the coming elections are very important for Turkey’s future.
Turkey had faced a weak economy 12 years ago and the Turkish currency Lira had no importance in the world. He stated that his party and government will not allow vested interests to bring down the country’s economic growth and to hurt it. If this is allowed to happen, Turkey’s economy will return to the state of economy which was prevalent in the 90’s i.e. the chaos years.
The minister while addressing the gathering also said that Turkey’s per capita growth has increased by four times in the last 12 years.
comments powered by Disqus