Share
On 20th November, the Homeland Security Department had issued an important draft policy memorandum (“PM”) having the planned guidance on the definition of same or similar under the INA Section 204(j) which is equal to the employment mobility of overseas workers sponsored for the legal permanent residency by the US employer. This PM is open for the public comment till 4th January 2016. 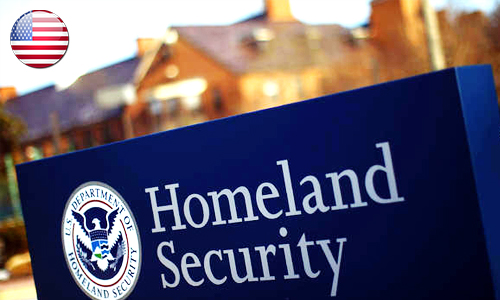 This year South Africa is eyeing around one lakh visitors fr...