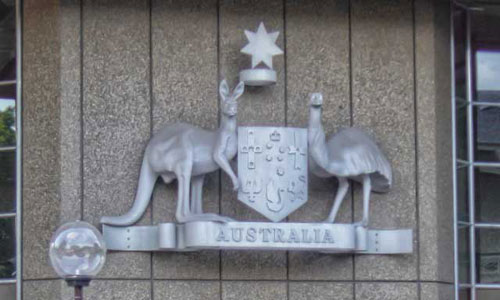 The Western Australia government announced its long-awaited hardship plan of fee exemption for international 457 visa holders.
Under the new fee exception scheme, families whose annual income is less than $75,000 will not have to pay any fee to public schools.
In the previous year the Australian government revealed that it would set up new plan to take up relaxing state affairs into account.
Ministry for Education and Aboriginal Affairs Peter Collier said that the government should take up the problem more carefully. He further said that, they need a forensic examination on number of students they had in the initial stages.
The government is going to consider the 457 visa holders income levels. The expected number of families to pay the new fee is 2,600. At present around $10 million are in the account of Government.
Out of the affected 3,305 families, 750 families will get exempted from WA school fee, said Peter Collier. All the families are recommended to speak to Department of Training and Workforce Development, for the exemption of fees.
comments powered by Disqus