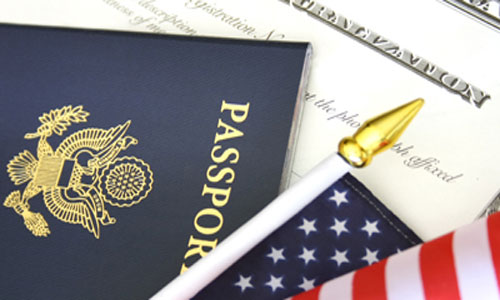 The leading recipients of H1B visas from India would be Tata Consultancy Services, Infosys and others in the IT sectors after the proposed immigration bill is passed, likely this year, by the US congress, as per an expert in American immigration laws and international relations, Edward Alden.
Though the shift in H1B visa issuance considered as one of the vexing areas that is arising out of the proposed measures for the new law, it will still take place as the changes which are being made to the country’s immigration policies that intend to connect the granting of visas to the required skills for its economy.
IT companies in India send their employees to work on on-site/client locations depending upon definite requirements of the outsourced projects to them in the United States. Employees are sent on H1B visas to US to work at the client locations.
Most of the immigrants coming to the US to work at client place are from Asia and Latin America. However, the majority are family-based immigration, distinct from countries such as Canada, Australia that allow people with certain relevant skills to these countries, Senior Fellow of the Council of Foreign Relations, Bernard L Schwartz told in an interactive session.
One of the positive sides for people aspiring to get work visas for US, is that the new law that will do away with the existing country-wise quota system that is followed for issuing the H1B visas. Employees can also freely change their job without much difficulty and their spouses are allowed to work.
The second term of office of Obama’s administration is focusing more on international trade relations as for example, the present negotiations on European free trade and TransPacific partnership.
comments powered by Disqus