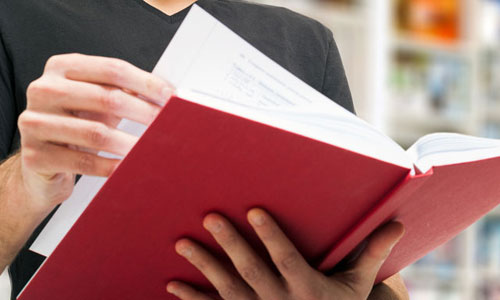 Indian citizens are the ones to receive the greatest count of electronic visas to Bahrain. The Indians were among more than 750 individuals out of all the recently eligible countries to obtain these e-visas under the new rules of the Kingdom in Gulf. A total of 752 Indian nationals acquired Bahrain’s electronic visas that comprised 33% of the estimated 2,300 e-visas issued in 32 countries. This data was in accordance with official statistics received from October 2014 to February 2015.
Bahrain also came up with a second stage of updates regarding the Kingdom’s visa guidelines. According to these changes, Indian tourists will now be permitted to spend a longer duration of time here. Also, there would be more flexibility and room for eligibility. Beginning from 1 April, 2015, the business visas will have a validity of one month and would be of multi-entry type. On the other hand, visitor visas would hold good for a period of three months and would also be multi-entry. This was in accordance with a statement made by the Economic Development Board of Bahrain.
Indian inhabitants in the 6-member GCC region will also be eligible for getting VoAs of multi-entry nature or via online mode, thus facilitating expats living in the GCC to tour to Bahrain. The 6-member GCC states are Kuwait, Qatar, the UAE, Bahrain, Oman and Saudi Arabia. Countries that have been recently made eligible to apply for electronic visas comprise of Jordan, South Africa and Pakistan among others.
One of Bahrain’s most vital partners in trade is India, with complete non-oil business between the two nations amounting to more than US $1.2 billion every year. The new visa rules of Bahrain will make better accessibility for Indian nationals and businesses to the country and GCC market that is worth US $1.6 trillion at present. The same is slated to reach a mark of US $2 trillion by the year 2020. With these changes, Bahrain is one among the nations with the most adaptable visa policies in the region.
For More Updates Follow Us @Facebook
comments powered by Disqus