California is the popular destination among Indian students in the US

Share
A large number of Indian students are in California. California is the most popular destination for the students from India in the US. As per the statistics reveled by SEVP of Immigration and Customs Enforcement of the US (ICE). 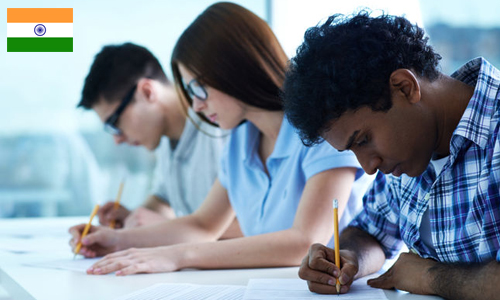