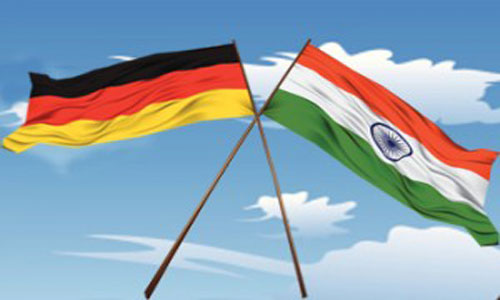 A German diplomat said that new visa facilitation centers will be opened later this month in Thiruvananthapuram and Kochi.
The Consulate General of Germany in Bangalore, Joern Rohde told the media that one of them will be housed at the Technopark campus Thiruvananthapuram and the second one in Kochi.
On March 14th,, the inauguration of the two new offices will take place, and from then on, candidates who wish to travel to Germany need to apply from any of these two places for their visa processing.
The consulate officer said there has been an increase in the number of candidates applying for a visa to travel to Germany, from Southern India.
Rohde said that within four years, there has been 20% growth every year in the number of applicants from South India who are willing to travel to Germany. Out of these, a total of 10% applications are from Kerala.
Recently, there is an increase in the number of students coming for higher studies to Germany. Now in Germany, English has become a language for master’s programs and also fees are also very much less compared to other countries, said Rohde.
Rohde also said that there is a lot of competition among students for jobs in the country.
Language skills have evolved as it is an imperative in almost all of the sectors and it also plays a vital role in securing a job. There is stiff competition among numerous people who apply for jobs from different countries, in all the sectors.
On investing in Kerala, Rohde said there is high competition from Indian States to lure investors, but companies make their own decisions on investments.
A few years ago, a major car company BMW, after raising hopes of setting up a manufacturing facility in Kochi, changed its decision, to open up a plant in Chennai.
comments powered by Disqus