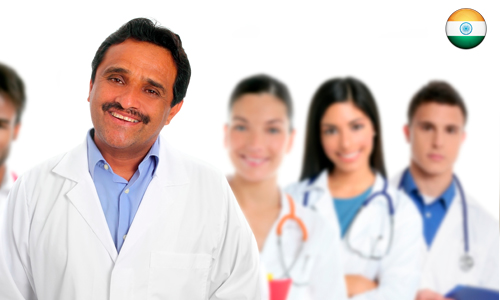 Visa rules to be eased by Vietnam