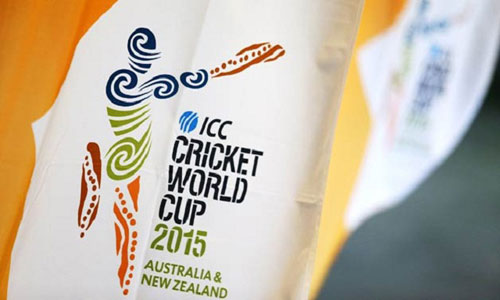 Minister of Immigration for New Zealand, Michael Woodhouse, has proclaimed a 10-week window for 2015 Cricket World Cup that applies to the Trans-Tasman visa agreement.
According to the Trans-Tasman Visa Arrangement, cricket fans and other travelers from all over the world who wants to visit Australia and New Zealand from 26 January 2015 to 5 April 2015 require only a single visa, Immigration Minister said.
He added during the world cup period, New Zealand will issue a visitor visa for a period of three months, on the arrivals of individuals, who already holds a valid Australian visa.
Michael Woodhouse said that this process makes it simpler for cricket fans to follow their teams in both the nations and also welcomes other individuals to visit New Zealand.
The ICC Cricket World Cup 2015 will be held from 14 February 2015 to 29 March 2015. 10-week window for visa arrangement will allow cricket fans to visit New Zealand even before and after the tournament.
Besides this, it also makes it simpler for overseas travelers to arrive New Zealand for the occasion. The visa agreement also permits Australia permanent or temporary visa holders to enter New Zealand.
The latest arrangement will significantly promote the tourism sector in both the nations by efficient Trans-Tasman travel for the ICC Cricket World Cup 2015.
Immigration Minister also said that overseas travelers must also meet the particular security, health and character prerequisites of both nations.
comments powered by Disqus