The new student visa would help in attracting foreign students

Share
Universities all over the New Zealand had thanked the government for paying attention to the recommendations that were made and also for launching a latest student visa for making New Zealand much more competitive for catching the attention of and retaining top foreign students. 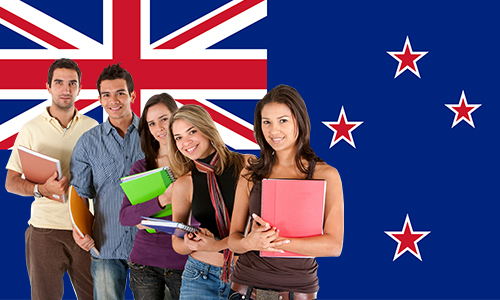