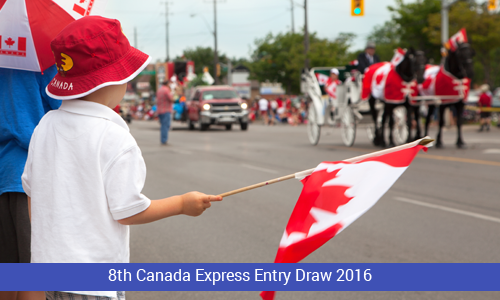 7th Draw For Canada Express Entry held on 23rd March had witnessed 1014 invitations being sent with the cutoff score of 470 points.
There has been significant decrease in the number of invitations for the present draw but the cutoff score is same as it was in the previous draw.
This is the 31st draw which has been held since the start of this Express Entry last year. Applicants seeking permanent residency for Canada sent their profile in the pool and points are being given to the information in the profile using Comprehensive Ranking System (CRS). The profile which gets highest number of points, that applicant is being sent an invitation to apply for Canada permanent residency.
For More Immigration News & Updates Follow Us @Facebook
comments powered by Disqus