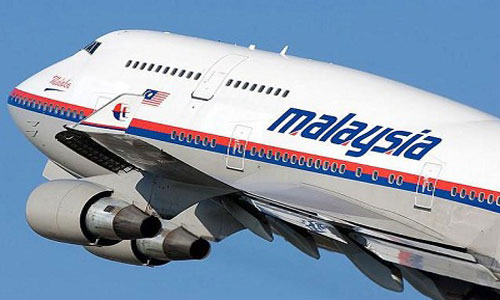 Tony Abbott, the prime minister of Australia, has said that the families of those who have lost their lives in the crash of Malaysia Airlines flight MH370 would be gladly received by Australia if they are willing to visit the country. The fee for their visas would be waived.
Tony Abbot has offered his sympathy to loved ones of the flight passengers, who were on the unfortunate flight that is now accepted to have crashed in the Indian Ocean at a distance to Western Australia.

Mr. Abbot has told the reporters that the crash of the Malaysian flight has caused a tough time for many people across the globe especially from the countries of Malaysia and China.
He said that the loved ones of those on the Malaysian plane may be willing to come to Australia in the coming days.

He also said that Australia is eager to welcome them during this phase of difficulty and also said that the visa fee for the deprived families would be waived.
He wants to make them know that they are welcomed here into the country and would embrace them.

Bill Shorten, Opposition Leader has also expressed his condolence to the families of those who have lost their lives in this disaster.
comments powered by Disqus

US visa fee is a non tariff barrier on India says Nirmala si...