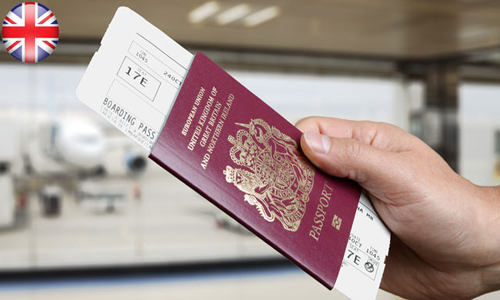 The British government has announced that Bermudians who would like to travel to the UK for more than six months and do not possess a British passport should get a Biometric Residence Permit.
Effective 31 May 2015, the new rules in Bermuda are going to be rolled out in other nations subsuming the Cayman Islands.
The BRP card is an immigration document that consists of a secured embedded chip. This card provides evidence of holder’s UK immigration status. It might be used as evidence of the right to study, work and access public services in the United Kingdom.
Beginning of 18 March BRPs for non-EEA citizens visiting to the UK for over six months started to be granted in phases according to the nation.
Bermudians holding a British Passport will not be affected by the change.
The chief immigration officer, Dr Danette Ming, said that Bermuda passport holders can travel to the UK for a period up to six months without a visa however, if they would like to reside for more period, they need to obtain a BRP.
In order to avoid the complete requirement for visa to reside in UK for an intended period, longer than six months, the best remedy is to obtain a British Citizen passport.
For More Updates Follow Us @Facebook
comments powered by Disqus