Share
According to the new conducted by the de Vere group, around two third of the British people who are under 40 years of age consider quitting united kingdom and find a new life in foreign country.
About 65 percent of those who participated in the poll said they were seriously considering moving overseas. And also that 22 percent of the people are not considering leaving Britain, about 13 percent of them replied they do not know. 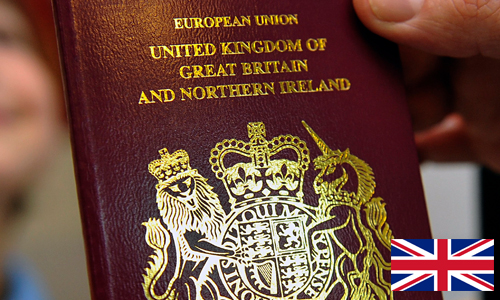 Countries such as Australia, France and Spain are regarded to be most sought after destinations to move, and there are also five most sought after destinations for the people to move if given an opportunity are New York, Sydney, Cape Town, Dubai and Hong Kong.
The individuals that had participated in the poll are all working age and the vast majority among them shared primary reason to relocate is to enhance their careers for the sophisticated lifestyle and the higher salaries.
The official who was part of the survey said the top five destinations are very dynamic, English speaking and robust economic earning potential.
While asking for the reasons to move from United Kingdom, participants replied that higher taxes and coat of living were the reasons behind to move. Poor climate and crime levels are also among the reasons majority of them indicated while considering quitting Britain.
For More Immigration News & Updates Follow Us @Facebook
comments powered by Disqus

OINP Issued 15 Invitations to Apply Under the Entrepreneur S...