Ministry of Business, Innovation and Employment in New Zealand 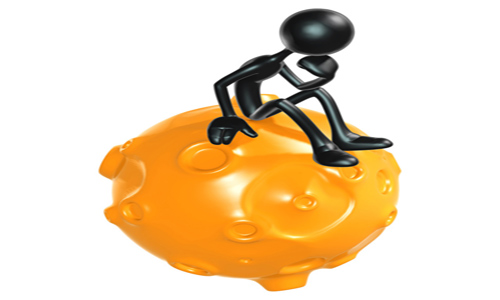 (by Lumaxart, Creative Commons Licence)
A recent report was assigned by the Ministry of Business, Innovation and Employment in New Zealand. The report has clarified that temporary immigration is working to benefit both New Zealand and native New Zealanders alike. The positive effect on wages and and employments is, according the the report an overall success. The report takes into account all the statistics gathered over a ten year period. Monitoring immigration into New Zealand and how the economy, workforce and wages has grown in that period of time.  New Zealanders inland revenue has also been taken into account to come up with the outcome of this report.

All of the work that is undertaken by immigrants in New Zealand was taken into account, this then shows that on a wide scale, the immigration working scheme from students working part time to skilled migrants, immigration work programs in New Zealand do work. Which is why the government activity encourage foreign citizens to enter their country. With so many migrants granted visas with the ability to work while under them it is no surprise that the economy has seen a boost, although not every visas has the same entitlements to work,  the majority do allow work, students can work ten to twenty hours a week depending on if it is term time and the length of the course plus where they are up to in gaining their qualification. They are permitted to work different hours during the school holidays. If family members enter New Zealand, this again will benefit the county and this is what the report has proven, all migrants who work in New Zealand are ensuring that the economy grows.

The report  shows a steep rise in immigrants temporarily working in New Zealand since 2011. different factors have been taken into account. New Zealand has seen many changes over the ten years that the report covered and this has also been taken into consideration. 2011 saw that the main immigrants that entered New Zealand were mainly from the UK and Ireland, this then changed so the main migrants were coming from china, and then India. Each different country that migrants enter from will and is proven in the report to benefit the country they enter. And why working in New Zealand is a benefit to all involved.

The report also clarified that the main occupations that temporary workers take is in agriculture and so it is little wonder that the economy saw a gain each year for over a decade.