Share
UK required a two track solution for raising the skills. UK requires urgently developing their own young individuals and at similar time UK should be open for the talent from across the globe.
There is an important concern by people about social affect of increasing levels of the immigration. The UK immigration has held responsible for forcing the individuals out of job and the businesses for being dependent on the labour from overseas. Yet this is happening at the time when jobs in country, at around 73.7% have reached its top levels since records began in the year 1971. 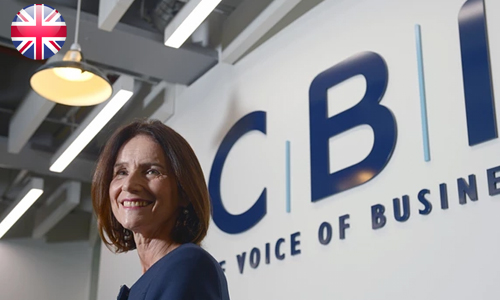 With the yearly net migration rate is also getting to record heights in the month of November at around 3,36,000, the UK government is more from getting its goal of minimizing it to lesser than 1,00,000.
The CBI believes that the target of net migration is a dull instrument which is not well for the purpose. It overlooks the monetary dispute that the skilled immigration is best for development of our nation.
It also believes that instead the UK government shall focus its policy of immigration on three main areas. Initially, the UK requires being open to the foreign students who wish to study in the UK. Education is one of big export successes and educating world’s best talent is increasing chance for the UK that motivates prospect investment.
Second, the UK requires making it easy for the firms to move the staff around their foreign operations. Visas for intra-firm transfers’ assist the British companies’ access the latest markets and compete abroad.
Third, the firms should not be able to bring in the skilled workers. Limits on the Tier 2 visas are causing rising problems; the Tier 2 visa limit was repeatedly hit over the summer, preventing the companies from bringing in talent they require.
Rather than the random limit, people will be well served by setting up an evidence based test and make sure that the skilled individuals from overseas make a net contribution to the UK.
Many businesses are involved with the colleges, schools and the universities for helping drive key reform to the education system of the UK and develop improved vocational paths into work. UK requires a extra sophisticated approach that represents these concerns yet keeps UK open for the business. The CBI is committed to work with UK Government for shaping the fit, modern for the purpose of the immigration system.
For More Immigration News & Updates Follow Us @Facebook
comments powered by Disqus