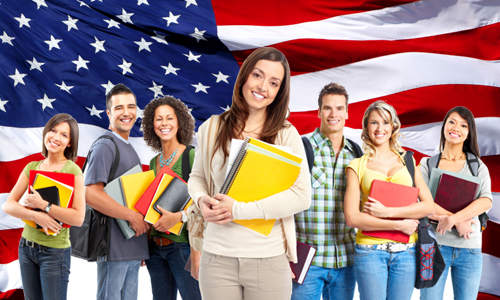 Although critics has criticized the proposal pointing out that the students are much likely to end up for being cheaper than the US workers and had already raised the competition for the STEM related jobs among the American students with the STEM degrees who are looking for work or American citizens with that degrees getting employed in the non STEM fields.
In the latest document, the DHS proposed the extension of additional 17 months to 24 months for the STEM workers. Take will make around 36 months period from 29 months with about 20% of increase. It can be explained by an example if bonus given to employers for getting the STEM students has the value of $10,000 under old rules, it has now the value of $12,000 and that is going to cause the employer for hiring the former F-1 student rather than a permanent or citizen graduate.
According to the Director of Immigration and Customs Enforcement, Sarah Saldana, the country will get benefitted from the overseas students who gets education in the US, in the country’s colleges and universities while they get extra training rather than sending them out of the nation. And at the same time the employers will get benefited from increased ability of relying on the skills obtained by the US STEM students along with their market knowledge in their home nations.
DHS has said that the improved oversight of this program and restricting the participation of the overseas nationals with the degrees from recognized schools that are employed by the businesses that are enrolled in the E- Verify.
The change in the rule is going to occur against all the back drops of current allegations that many companies has been cutting the costs by obtaining the overseas workers instead of American workers or even replacing them with the cheap overseas workers.
For More Immigration News & Updates Follow Us @Facebook
comments powered by Disqus